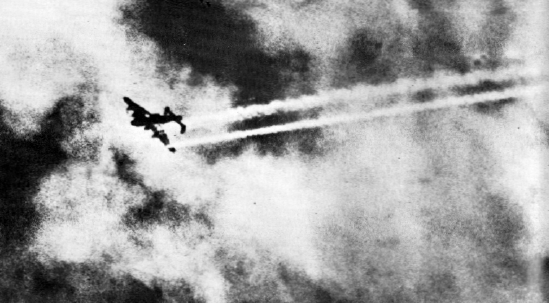 On a single night, Bomber Command suffered more losses than did Fighter Command during the entire Battle of Britain.

The loss rate varied greatly as the war progressed and was considerably lower as the end of the war approached in late 1944 and early 1945. For most of the war, the majority of those who entered Bomber Command did not survive.

Canadian pilot and author Murray Peden recalls: "The crews faced formidable odds, odds seldom appreciated outside the Command. At times in the great offensives of 1943 and 1944 the short-term statistics foretold that less than 25 out of each 100 crews would survive their first tour of 30 operations. On a single night Bomber Command lost more aircrew than Fighter Command lost during the Battle of Britain. Yet the crews buckled on their chutes and set out with unshakeable resolution night after night. They fell prey to the hazards of icing, lightning, storm and structural failure, and they perished amidst the bursting shells of the flak batteries. But by far the greater number died in desperately unequal combat under the overwhelming firepower of the tenacious German night fighter defenders."

Yet despite the chilling odds, the flow of volunteers never faltered. The price was known to be enormous, but it was a price which continued to be paid with unquestioning courage. If today it represents a debt which can never be repaid, it is at least a debt which must never be forgotten. 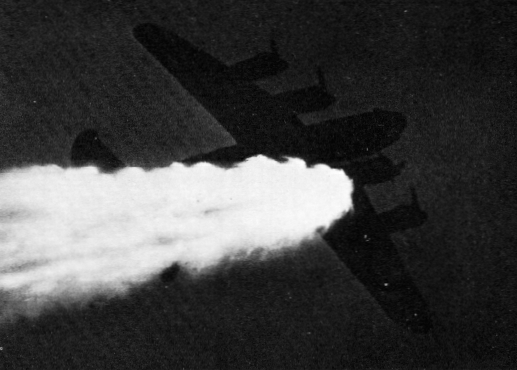 
The Museum's Best Estimate for the Number of Canadians Killed While Serving with Bomber Command is 10,300.


"All your operations were planned with great care and skill.
They were executed in the face of desperate opposition and appalling hazards,
they made a decisive contribution to Germany's final defeat.
The conduct of the operations demonstrated the fiery gallant spirit which animated your aircrews,
and the high sense of duty of all ranks under your command.
I believe that the massive achievements of Bomber Command
will long be remembered as an example of duty nobly done."