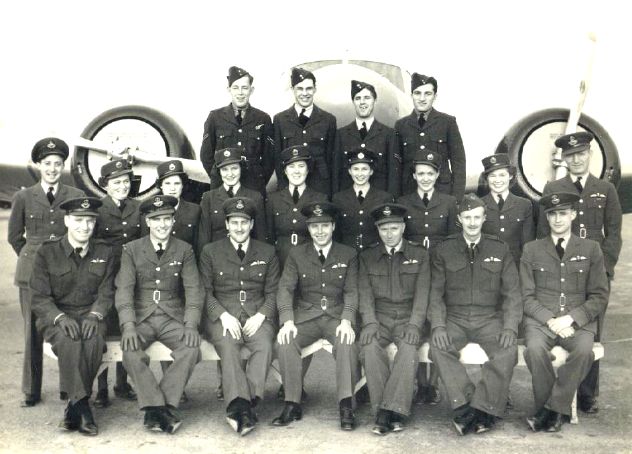 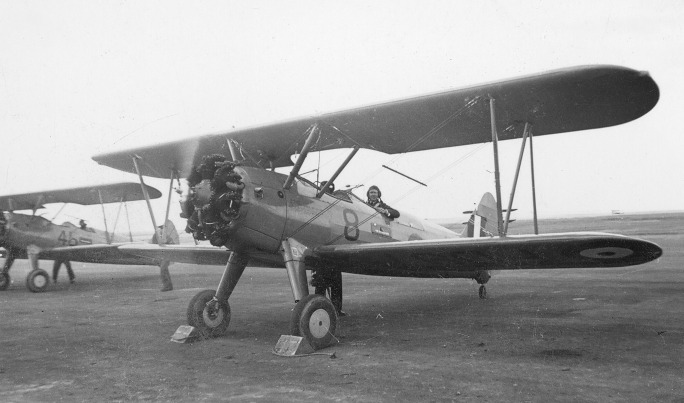 The next school to operate at Pearce was #3 Air Observer School, a civilian operated school that began operations at Regina, Saskatchewan on September 16, 1940. A detachment arrived in Pearce on September 12, 1942. This school was to be completely transferred from Regina but the move was never fully completed and eventually the school was moved back to Regina. The school's operations at Pearce ended on June 6, 1943.


#2 Flying Instructor School was established on April 22, 1942 at Claresholm. On September 13, 1942 the school was transferred to Vulcan and then on April 26, 1943 to Pearce. On May 13, 1943, the commanding officer inspected the nine-hole golf course that had been developed near the base. The school remained in operation at Pearce until January 31, 1945. The primary aircraft used were Cessna Cranes and Fairchild Cornells.

In 1999 the Lethbridge Historical Society erected a bronze plaque at the site. 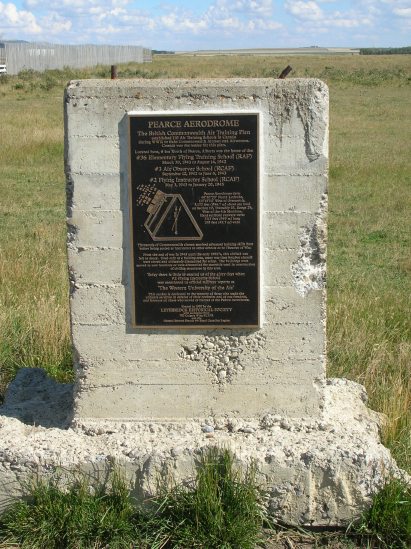