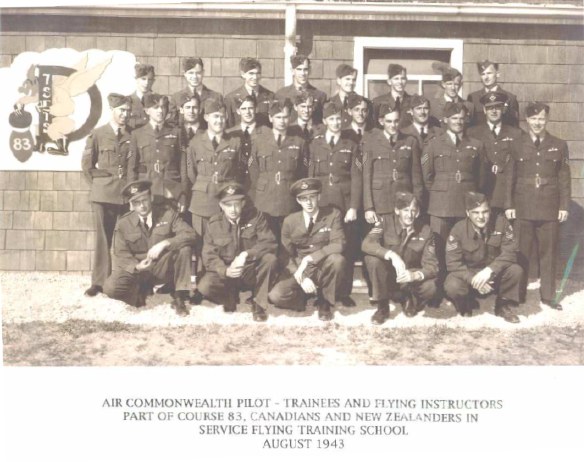 The school continued to operate until November 17, 1944. After the war, the base became #1 Repair Equipment and Maintenance Unit and was used to store and repair Royal Canadian Air Force aircraft. One of the aircraft stored at RCAF Station Fort Macleod was Lancaster FM159. It would go on to fly with the RCAF during the 1950's and then become the centrepiece of the Nanton Lancaster Air Museum.

Many of the school's buildings are still standing and the field remains active as the Fort Macleod Industrial Airport. It is located on the outskirts of Fort Macleod, south of the railway tracks. 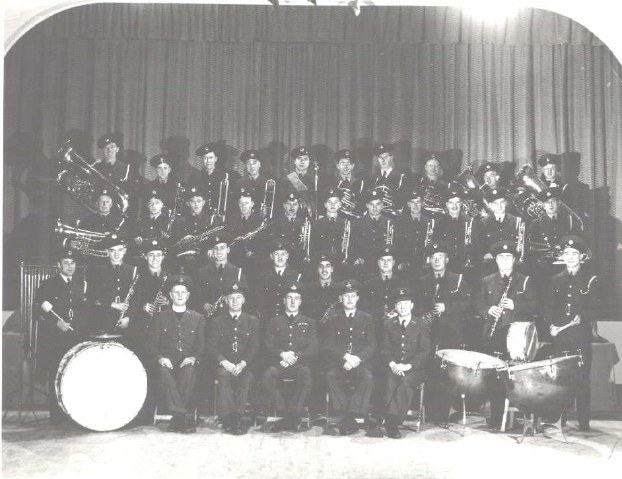 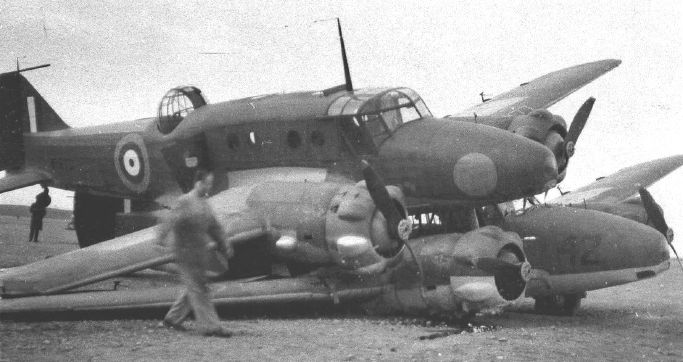 Anson accident Macleod -No one was hurt.