Following Manning Depot, prospective aircrew were posted to an Initial Training School for ten weeks. Ground school subjects such as mathematics, navigation, and aerodynamics were studied. There was no flying although students did spend some time in Link trainer simulators. Their results here determined their next posting, some being considered suitable for flying training and others were sent to bombing and gunnery, navigation or wireless schools. The courses were demanding and often required an academic background beyond the limits of high school graduates.

The first step for those who qualified for pilot training was a posting to an Elementary Flying Training School (EFTS). An eight week course involved all aspects of basic flight and navigation and about fifty hours of flying in the single engined "primary" training aircraft such as Fleet Finches, de Havilland Tiger Moths, and later in the war, Fairchild Cornells.


Other aircrew were assigned to BCATP schools devoted to their speciality such as navigation, wireless, and bombing and gunnery schools where a variety of aircraft were used in their training.

The presence of the BCATP base had a major effect on the nearby communities, not the least of which was providing a sizeable economic boost for towns which had still not recovered from the depression of the Thirties. The airforce personnel were generally made welcome and participated with the civilian population in various sporting, cultural, and social events both on the base and off. Inevitably romances developed and the concluding report of the BCATP reported that more than 3750 Canadian girls had married members of foreign forces who had been stationed in Canada.

With the massive presence in the Country of the BCATP, the RCAF was seen to be the service of choice for tens of thousands of young Canadians and of the total graduates of the Plan, 55% were Canadians with the others being primarily Britons, Australians, and New Zealanders. As the war progressed, this major commitment to the air war overseas, and particularly to Bomber Command, inevitably exacted a very heavy toll in Canadian casualties during operations. 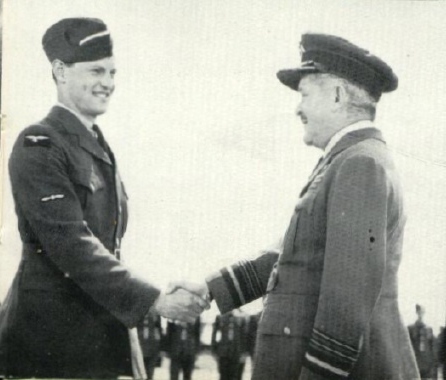 "It was just marvellously well organized, a great credit to Canada.
I don't think it could have been done anywhere else but in this country.
We had a tremendous mixture of people from all over the Commonwealth.
The maintenance was excellent. We were doing over 14 000 hours a month on my station.
I don't know how it ever got organized from Ottawa, but it's always been a marvel to me how well it worked". 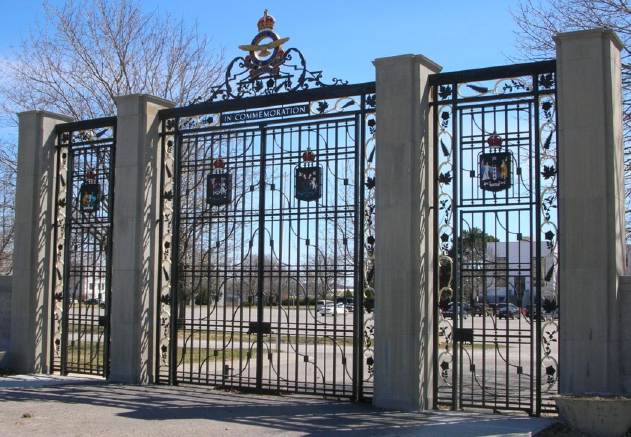 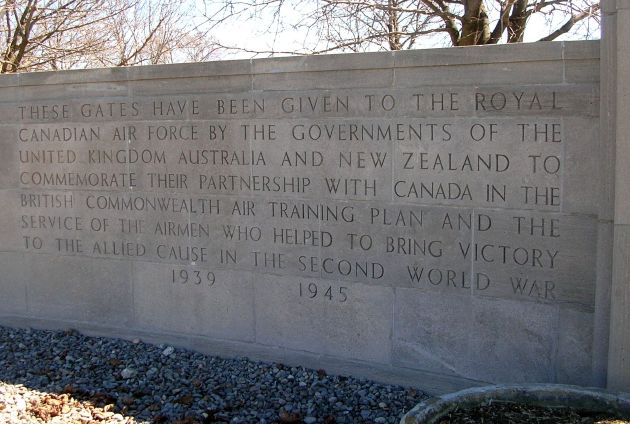